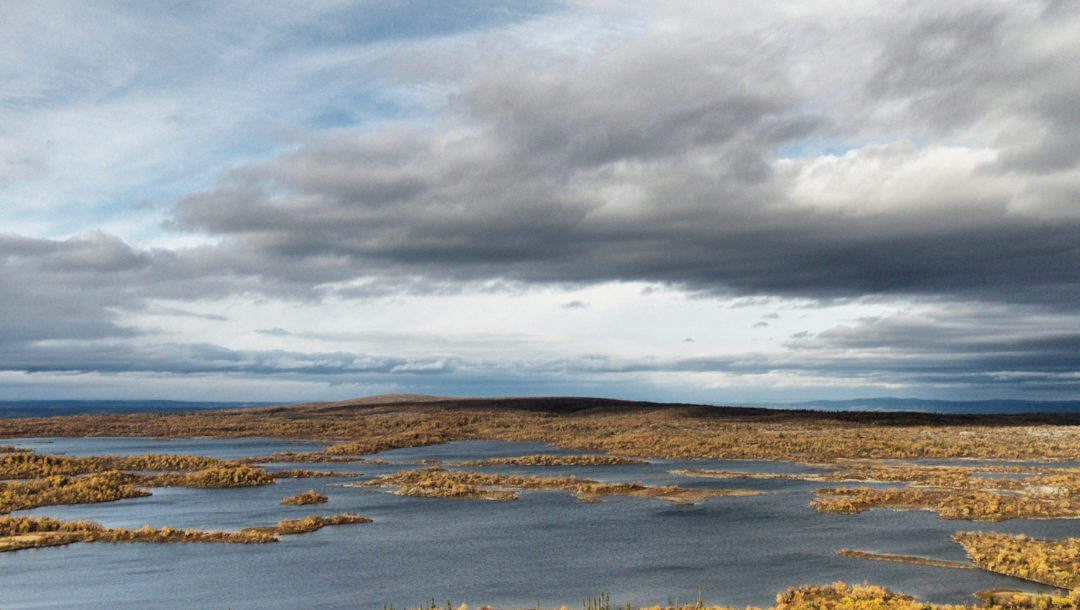 Press Release 20th of May

The revised draft version of the PEFC criteria for the Finnish sustainable forest management prepared by the PEFC Standard Setting Working Group (SSWG) was completed in January. The criteria is now being reviewed by the organizations participating in the standard revision work.

The draft of the standard contains criterion 32 for the Sámi Homeland in the form in which it was approved by the Executive Board of the Sámi Parliament in November 2020.

The Executive Board of the Sámi Parliament has stated that it will neither sign the draft standard, nor is it ready to further negotiate matters concerning safeguarding Sámi culture in the standard.

Had the parties reached a consensus on the issues raised by the Sámi Parliament, the results would have been submitted to the SSWG which decides on the contents of the final draft of the standard.

The representatives of State Forests (Metsähallitus Forestry Ltd) and private forests had expressed that they were ready to negotiate. However, the Sámi Parliament did not find it possible to open the discussion further.

“Unfortunately, there was not enough volition to continue negotiations,” regret Paavo Pelkonen, Chairman of the PEFC SSWG, and Auvo Kaivola, Secretary General of PEFC Finland. “The Sámi Parliament and the forestry actors and forest owners who will proceed to implement the revised PEFC standard in the area have the keys to the solution in the Sámi Homeland.”